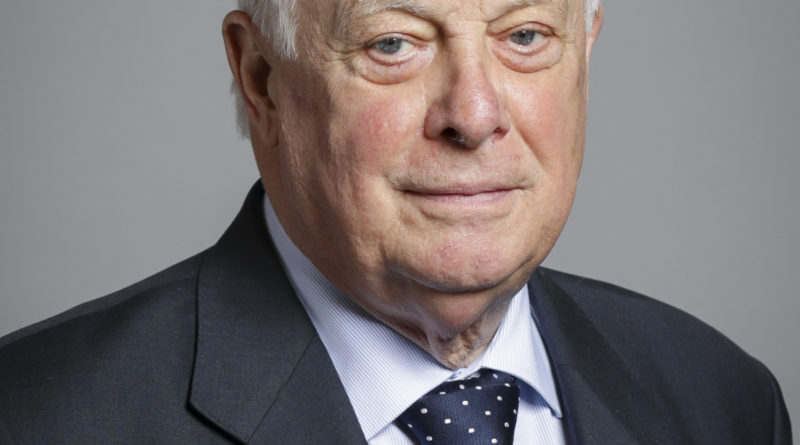 On 7 July, Lord Patten of Barnes, the last Governor of Hong Kong and a patron of Hong Kong Watch, wrote to the Canadian Foreign Minister, the Hon. Francois-Philippe Champagne MP, to endorse the idea of Canada considering a Hong Kong ‘Young Talents’ scheme.

In the letter, he began by endorsing Canada’s suspension of the Hong Kong extradition treaty, as well as military exports. He continues to note that many of the pro-democracy activists in Hong Kong are not covered by the British BNO policy, and that Canada should therefore consider starting a ‘Young Talents’ scheme to help young people.

Johnny Patterson, Director of Hong Kong Watch says: “Canada should be considering a whole range of actions to combat this assault on freedom in Hong Kong including offering refuge, pursuing diplomacy and enacting sanctions. Britain’s BNO policy fails to provide a lifeline to some of the young people who most badly need it, the proposal of a Canada Young Talents scheme would help plug that gap.”

I am writing as a patron of Hong Kong Watch to express support for the measures the Canadian Government has taken in response to the imposition of the National Security Law in Hong Kong, including the suspension of Canada’s extradition treaty and military exports to the territory, and to encourage Canada’s participation in an international lifeboat scheme to ensure all Hong Kongers in need of a lifeline have one.

As I am sure you are aware, the National Security Law’s claim to worldwide criminal jurisdiction over overseas activism, its punitive sentencing, and its creation of special bodies and hand-picked judges to prosecute this new set of draconian and vague crimes, throws into question the freedoms, rule of law, and the autonomy Hong Kong previously enjoyed under One Country, Two Systems. In the face of a further crackdown on their rights, many Hong Kongers are considering their future in the city.

I welcome the generous offer by the British Government to extend the rights of British National Overseas passport holders, giving BNOs and their dependents five years leave to remain with the right to work and study, as a pathway to citizenship. However, I also note that many of the pro-democracy activists who are likely to be targeted under this new law were born after the handover in 1997 and do not qualify for the scheme.

With that in mind, I believe Canada alongside other commonwealth and democratic likeminded partners including Australia, Taiwan, Japan, and other European countries, would be well placed to fill this gap and ensure that Hong Kongers who are not BNOs and are in need of a lifeline are not abandoned.

It is my understanding that there are discussions currently taking place within the Canadian Government over the creation of a ‘Young Talents’ scheme targeted at young Hong Kongers. This scheme would make it easier for them to study and live in Canada as a pathway to citizenship. I would like to put on record our wholehearted support for such a scheme, which would reiterate the Canadian Government’s long record of defending human rights, democracy, and the rule of law.

It should go without saying, that these young Hong Kongers have an enormous amount to offer Canada.  Not only are they highly educated, highly proficient in English, and entrepreneurial in nature, but they believe in the shared universal values of Canadian society, including democracy, the rule of law, tolerance, and free expression.

With a large Hong Kong diaspora community in Canada and a substantial number of Canadians living in Hong Kong, Canada continues to have a substantial interest in the future of Hong Kong as an autonomous, international, and open city. I applaud your efforts to stand up against this draconian National Security Law, and hope that in the next few weeks you will go further and offer young Hong Kongers this lifeline.

Yours sincerely,
The Rt. Hon. the Lord Patten of Barnes, former Governor of Hong Kong 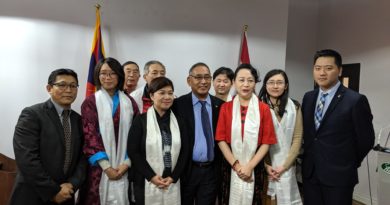