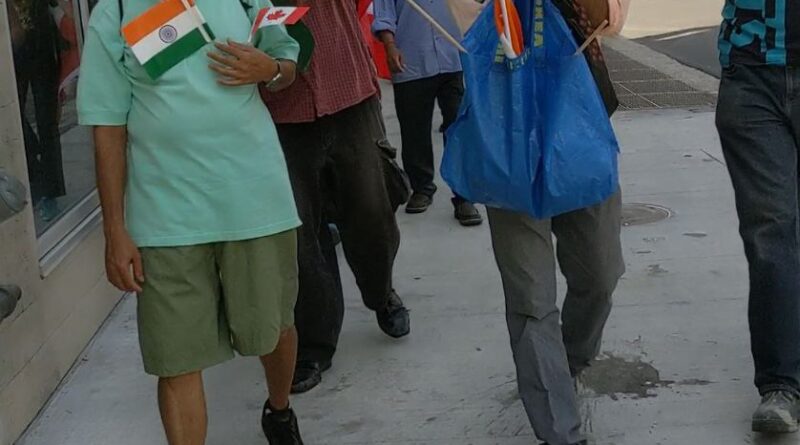 The leader of Indian group “Canadian Hindu Advocacy” Ron Banerjee stated how CCP harm the world, and highlight that fighting against CCP is saving the world, saving the planet. The leader of Viet Tan Toronto call the Canadians to stop buying anything made in China. China is a factory state, slaving Chinese in order to produce products in a cheap price. Buying any China product implies support the cruel action.

The group leaders gave the speech in the Yonge at College Street, and started their rally towards south and ended in Dundas Square. They raise Canada flag and their home country’s flag, including the flag of British Hong Kong.

Many Hong Kongers joined the event, and some newspaper reported that the rally was led by Hong Kongers. Actually it is a Indian led protest, and the protesters keep shouting “Modi”, the name of India’s president. 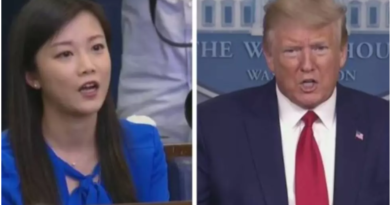 A brief history of HK TV Channels, no Phoenix TV at all 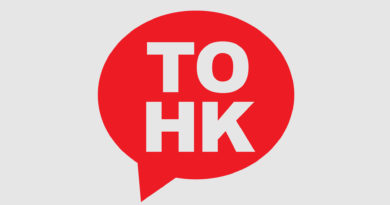