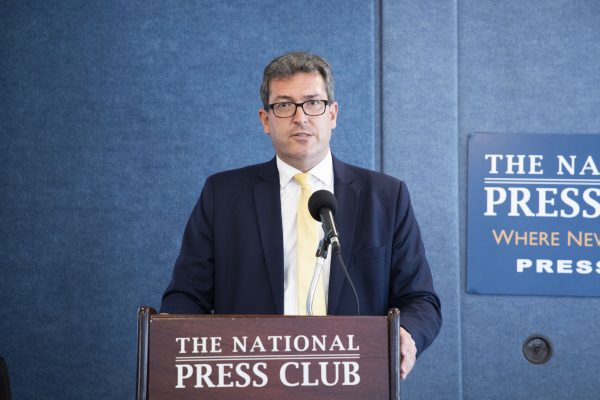 When I spent a month learning Indonesian at a language school in Yogyakarta and Bali recently, I did not imagine that two months later it would come in handy in relation to the crisis in Hong Kong. Yet when I learned of the horrific case of Indonesian journalist Veby Mega Indah, shot in the eye and left permanently blinded by a Hong Kong policeman as she simply did her job as a reporter, my heart went out to her. And as an expression of solidarity, I tweeted a message of support in my limited, very bad Indonesian.

The very next morning I opened my phone to find news of the detention and impending deportation of another Indonesian from Hong Kong, Yuli Riswati, a migrant worker and award-winning writer who has been detained for writing about the protests. Immediately I tweeted another message of solidarity in Indonesian.

Both these cases touched me, particularly for a few reasons. First, because I am a former journalist and value press freedom very deeply. When journalists or writers are shot at, detained or deported, it is a sign that something is going desperately wrong. Press freedom is one of the barometers of democracy.

Second, I used to live in Hong Kong, for the first five years after the handover 22 years ago. It was where I began my career as a journalist, and it was once my home. So I could identify with these two brave women who have devoted their lives to telling the world the truth about a city I love.

It was in Hong Kong 20 years ago that I led protests for East Timor, now Timor Leste, at the height of the crisis there. And it was from Hong Kong that I took groups from churches to visit East Timor to provide help in the aftermath of the post-referendum violence.

At that time Hong Kong was an open city which, while it did not have democracy, nevertheless provided a hub for reporting and advocacy for those in the rest of the region who needed a voice. Today, it is Hong Kong itself that needs our voice.

In October 2017 I was denied entry to Hong Kong, so I have some empathy with Yuli, though her case is far more serious as she is being jailed and then deported from the city that has been her home. Her crime? Writing about the protests. Her case represents yet another hammer-blow to freedom of expression in Hong Kong.

I have never imagined that the crisis in Hong Kong would escalate to the gravity we see today. As an advocate and activist, I stand with Yuli and Indah, and am moved by their courage.

As the world’s third-largest democracy, Indonesia should now speak out about the crisis in Hong Kong — and the even more chronic human rights violations in China. When its own citizens are attacked, detained, expelled or mistreated in Hong Kong, Indonesia has a responsibility to make its voice heard.

Furthermore, as the world’s largest Muslim-majority country, Indonesia should be speaking out for those allegedly incarcerated in concentration camps in Xinjiang. Reports of mass atrocities, crimes against humanity, a cultural genocide — ordered from the very highest levels of government as recent leaked documents suggest — cannot go unchallenged.

Over the past decade, I have visited Indonesia many times, documented the rise of intolerance, but also observed the efforts of many Muslim and other civil society groups dedicated to countering intolerance and defending human rights. Their efforts are needed now to counter the war on faith in Xinjiang.

Indonesia is uniquely placed, as Southeast Asia’s largest and the world’s 16th-largest economy, and as a member of the United Nations Security Council, to be a powerful voice for democracy in the region. It can share its experience of democratic transition, and work with other democracies to coordinate an international response to the increasing aggression of the Chinese regime towards its own people and well beyond its borders.

At a minimum, Indah and Yuli deserve their government’s support in the pursuit of justice. I hope to use my basic Indonesian now more often to engage Indonesia and Indonesians in this cause.

Benedict Rogers is the Chair and co-founder of Hong Kong Watch. The article was first published in The Jakarta Post on 4 December 2019. 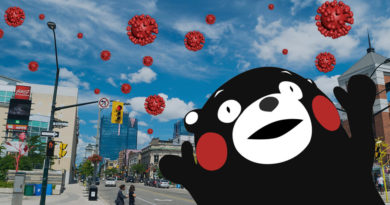 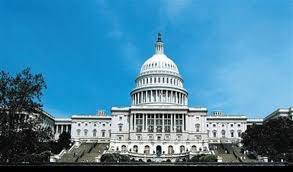