Hong Kong Watch has helped co-ordinate an open letter to the Canadian Prime Minister from a cross-party group of Members of the Canadian Parliament encouraging the Government to sanction Hong Kong and Chinese officials involved in human rights abuse in the city.

Hong Kong Watch has also provided the group of Canadian MPs with an accompanying sanctions list of Hong Kong and Chinese officials where there is substantial evidence of human rights abuse.

Momentum for Magnitsky sanctions against the perpetrators of human rights abuses in China and Hong Kong is building. The cross-party letter from Canadian MPs follows a similar letter sent by a cross-party group of Canadian Senators on June 24th,  around 180 Canadian politicians signing an international joint-statement condemning the National Security Law, and Hong Kong Watch’s seminar in the Canadian Parliament in November 2019, which marked the first time Canadian politicians called for Magnitsky sanctions.

“It is increasingly clear that Canadian Senators and Members of Parliament across the political divide believe that Chinese and Hong Kong officials who perpetrate human rights abuses in Hong Kong should face Magnitsky sanctions.

These parliamentarians are part of a growing international campaign in the US, UK, and other likeminded countries, to ensure that those responsible for gross human rights violations in Hong Kong do not get off scot-free.

There is no excuse for inaction from the Canadian Government, as Hong Kong Watch has now provided Canadian parliamentarians and Ministers with evidence and an extensive list of Chinese and Hong Kong officials that meet the criteria for being sanctioned for their participation in the violation of human rights within the city.”

Hong Kong Watch has been rallying international support for Hong Kong in the face of the draconian National Security Law, which directly breaches China’s obligations under the Joint Declaration and has destroyed the city’s autonomy. This includes organising an international joint-statement led by former Governor of Hong Kong Lord Patten, which had around 180 Canadian politicians signed: https://www.hongkongwatch.org/all-posts/2020/5/23/patten-led-group-of-198-parliamentarians-from-23-countries-decry-flagrant-breach-of-the-sino-british-joint-declaration

We believe that likeminded international partners must coordinate a response to the current crisis, which includes refuge for Hong Kongers in need of a lifeline, diplomacy to pressure the Chinese Government in multinational institutions to change course, and sanctions on the perpetrators of human rights abuses under this new law.

Hong Kong Watch has previously provided evidence and a sanctions list to a cross-party group of Canadian Senators who wrote to the Prime Minister on 23rd June calling for Magnitsky sanctions to be applied to the perpetrators of human rights abuses in China and Hong Kong: https://www.facebook.com/HongKongWatch1/posts/2960363260750794

Hong Kong Watch worked with key allies in the US House of Representatives and US Senate to encourage Congress to pass and implement the Hong Kong Autonomy Act, including organising Hong Kong pro-democracy activists to give evidence in support of the Bill: https://www.hongkongwatch.org/all-posts/2020/6/25/breaking-us-senate-passes-hong-kong-autonomy-act

Hong Kong Watch is also campaigning with a cross-party group of UK parliamentarians to encourage the UK Government to target Hong Kong and Chinese officials under its new Magnitsky sanctions regime, including the Hong Kong Chief Executive, Carrie Lam: https://www.scmp.com/news/china/article/3092075/uk-politicians-urge-use-human-rights-sanctions-chinese-hong-kong 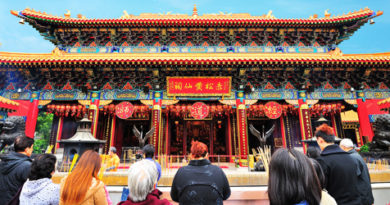 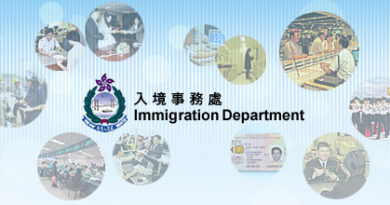 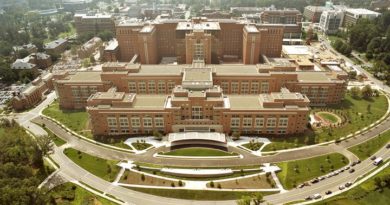