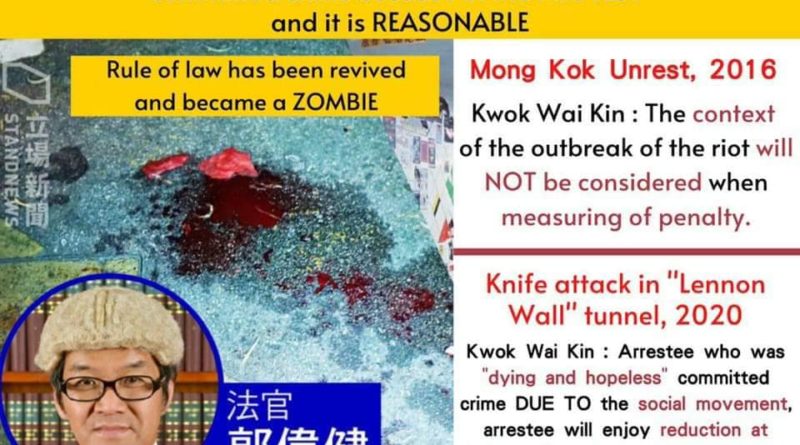 A pro-government man attacks three people with a meat cleaver, sending all of them to the hospital. At the sentencing, the judge calls the man a “victim” of pro-democracy protests and gives him 45 months imprisonment, rather than the typical six years.

The pro-beijing judge Kwok Wai Kin commented the attacker had a ‘noble sentiment’ and ruled the victim as provoking the attacker as she tried to avoid when being chopped. It is horrible to know civilization does not exist in our law courts of Hong Kong.

Kwok Wai Kin has heard a number of prominent protest-related cases including one involving nine defendants charged with rioting during the 2016 Mong Kok civil unrest in which he jailed 19-year-old Mo Jia-tao for more than four years – the heaviest of 10 sentences. Kwok rejected suggestions of political motivation raised during mitigation, such as the labelling of “a political demonstration” or the defendants’ alignment with localist ideas due to their frustration following the collapse of the 2014 Occupy protests. “Without doubt, the court will not join this political debate,” Kwok repeatedly stressed. He also stressed the “collective responsibility” as each individual’s mere presence “provided comfort, support and encouragement” to others at the scene. 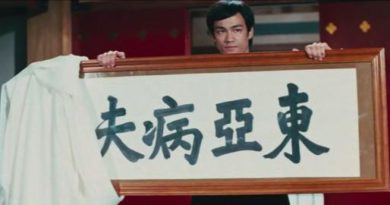 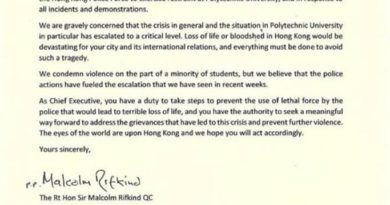