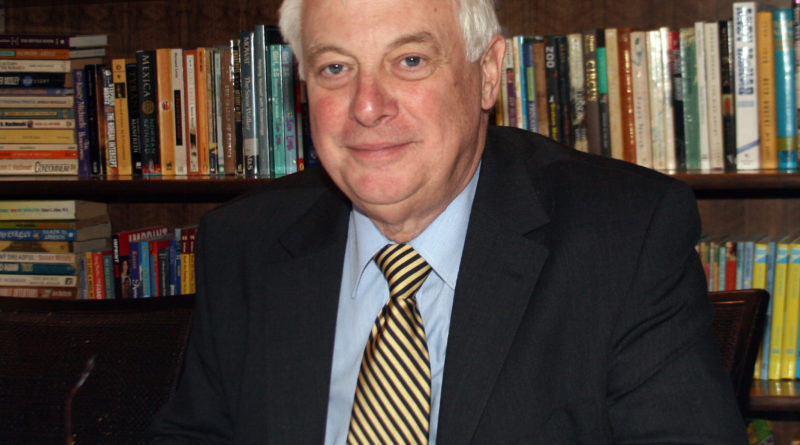 Press release from Hong Kong Watch, 198 MP and policy makers from 23 countries issued a statement decrying Beijing’s ‘unilateral introduction of national security legislation in Hong Kong,’ and calling for sympathetic governments to unite against this ‘flagrant breach of the Sino-British Joint Declaration’. The statement expressed that the National Security Law violate the “One Country Two System” and 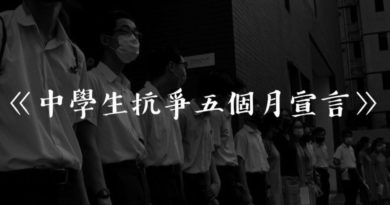 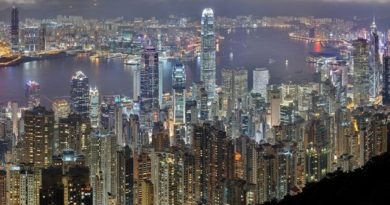