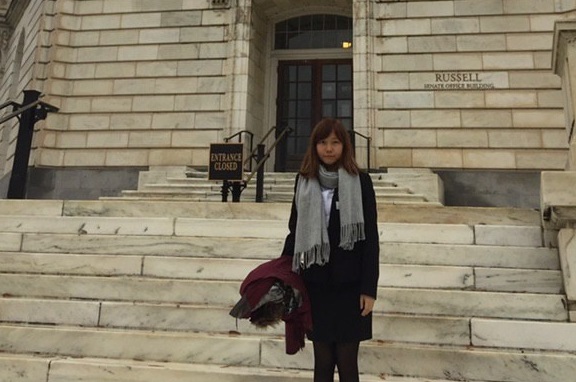 Sonia Ng, the CUHK (Chinese University of Hong Kong) student who challenge the coward of their Principal, and the brave lady who took off the mask and openly voice out Hong Kong police sexual harassment on her and the other protesters, is a Hong Kong Canadian. We would like to thank her for taking the intermittent occasions to answer the questions we posed, despite the half-day time zone difference between Canada and Hong Kong.

Reporter: According to the news coverage, there were 10 citizens arrested and 7 transferred to hospitals for the assault of police at Prince Edward MTR Station on August 31. After the District Council Elections, 6 of the injured were confirmed to be alive. Since the incident and its subsequent 72 hours in total station lockdown, many consider that police haven beaten citizens to death that night. Meanwhile, another party believes that there is insufficient information to prove that there are actually people dead from police beatings, and with the broken glass effect, would only make the HKPF even more unrestrained in their tyranny. As one who has experienced the August 31 incident firsthand, what are your insights?

Sonia: First, I need to add a bit of information. I am one of the two women suffering from an asthma attack in the Factwire report. I was one of the seriously injured in triage, and testified in Claudia Mo’s press conference under the alias Ms. Long. You can find the relevant videos and reports from those sources. As for the Factwire report, I believe that it covered insufficiently about the situation on Platforms 1 and 2 on the level above, whether people arrested there, or whether anyone left the vicinity via walking on the tracks. Also, I do not believe that the figures provided by the police to be honest or reliable. If one is to really dispel the skepticism of the people, then releasing the MTR station’s CCTV footage would be crucial, as are the unrelenting work of investigative journalists. As a witness, I saw at least three MTR staff on Platform 3 and 4, and MTR Corp is responsible for letting those staff to testify for the happenings there and then. I also believe that regardless of whether there were any deaths caused by the beatings, there is a necessity to pursue the police for the violence and unreasonable behavior, as well as MTR Corp’s oversight.

Reporter: Thank you for your response. Asides from August 31, many overseas readers are concerned about the police abuse these days in Hong Kong. As one who has experienced it firsthand, do you believe that anyone participating in any form of protest would be tortured or even harmed upon returning to Hong Kong, regardless of his or her political stance, affiliation, or age? Do you have any words for comrades-in-arms how in refuge overseas?

Sonia: I cannot exclude any potential risks to returning to Hong Kong, hence I wish to encourage those now outside: you are not alone, and we will not forget you. We hope you can keep paying attention to the movement, and hope you can organize yourselves to lobby to other Hongkonger diaspora, sympathetic overseas Chinese, locals, and the international community. We hope all will be well with you.

Reporter: If there’s a chance, will you use your identity as a Canadian to testify at the Canadian Parliament, and help the frontlines? From what I know, many Hongkonger Canadians are participating in this resistance, but seldom are there people as brave and renowned as you.

Sonia: I certainly hope for such a chance, but I believe I will need more preparations in many other aspects, such as language barriers. My spoken English isn’t that great, and may need an interpreter.

Reporter: If you had a chance to speak to a Canadian MP about the situation in Hong Kong to seek their support, what would you like to say?

Sonia: First, I’d like to thank Canadians for their continued attention on the issue, such as establishing the overseas Lennon Walls. If there’s such a chance, I’d like to share my experiences as a sexual assault victim to outline the graveness of Hong Kong’s police violence. At the same time, I would hope at the same time, other Hongkonger Canadians could share their various experiences, such as white terror, physical harm, abuse of authority etc.. Through sharing these experiences, I wish to let Canada see that the Hong Kong government is a rogue regime that has lost any sense of legitimacy, and call on the Canadian government to turn its attention into action, to sanction Hong Kong officials, and to support Hongkongers’ fight to defend their own human rights and political demands.

Reporter: As you said, there was a petition to the White House that described the Hong Kong government as a terrorist regime, but overseas Hongkongers may not have that kind of personal experience and may not resonate with such an accusation. After hearing about your recent announcement for marriage, which ran with the headlines “Gone through hell and back, I feel my days are numbered, and must spend the rest of my days with my loved one,” we can see that Hong Kong police violence has already put everyone’s lives on edge. If I may ask — how has your daily life changed because of this? For example, do you always have to pocket $6200 in case of the unexpected, or certain areas you won’t easily go into?

Sonia: There was a time when I was extremely fearful of going out and hid in the dorm all day long, or to limit my activities on campus. Now my situation is slightly better and can go out into the city. But now every time I do go out I am fearful, afraid that I might be pushed, beaten, or shot at. There’s no place I can say that I’ll deliberately avoid, but now I’m deathly scared, riding the MTR. 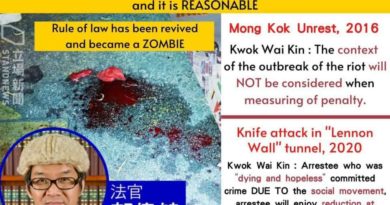 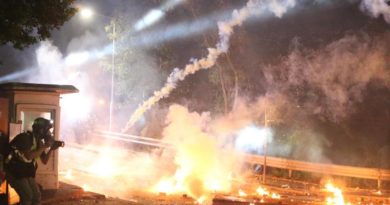 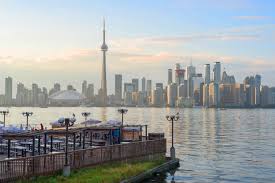