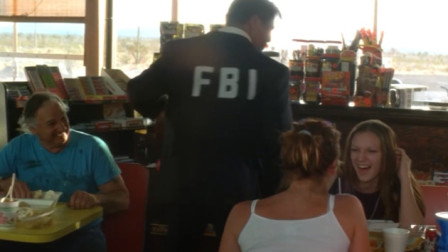 The FBI has warned the public of the potential for “Zoom-bombing,” after two schools saw their online classes get hijacked on Zoom. Conferencing app Zoom has seen a massive increase in users since the Wuhan Coronavirus pandemic has forced a large number of people to stay home and turn to video meetings for work, school or social interactions. Zoom-bombing, the practice of unwanted guests intruding on video meetings for malicious purposes, is also said to have significantly increased during the pandemic.

The FBI’s Boston field office issued a press release Monday saying that the agency “has received multiple reports of conferences being disrupted by pornographic and/or hate images and threatening language.”
“As individuals continue the transition to online lessons and meetings, the FBI recommends exercising due diligence and caution in your cybersecurity efforts,” the press release says.
The agency said two different online classrooms in Massachusetts were targeted in recent incidents. A high school class was interrupted by an unidentified person who “yelled a profanity and then shouted the teacher’s home address in the middle of instruction.”
A second class was said to have been targeted by another unidentified individual who appeared on video while displaying their swastika tattoos.

Zoom has also recently been linked to a number of “suspicious” websites that are said to use the company’s name in an attempt to trick people into clicking potentially dangerous links.
Steps that the FBI recommends taking to avoid Zoom-bombing include keeping video conferences private rather than public, along with refraining from openly posting links to the conferences on social media platforms like Twitter or Facebook. 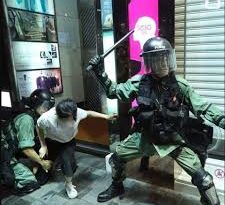