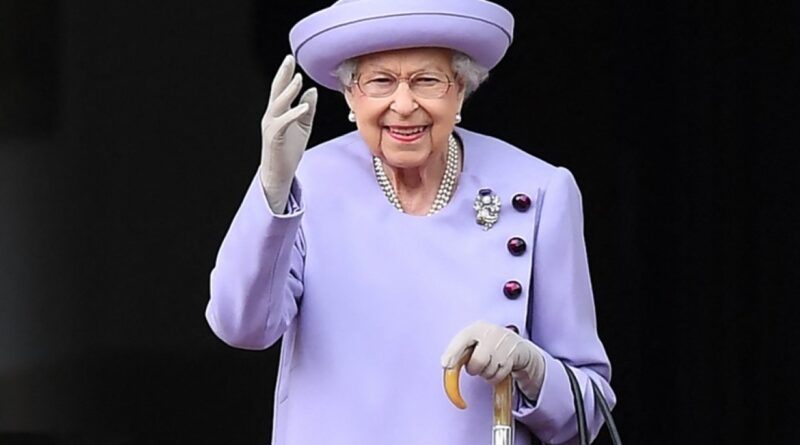 Queen Elizabeth II, the UK’s longest-serving monarch, has died at Balmoral aged 96, after reigning for 70 years. She died peacefully at her Scottish estate on a sunny afternoon, where she had spent much of the summer.

Her son became Britain’s new monarch, King Charles III. He said the death of his beloved mother was a “moment of great sadness” for him and his family and that her loss would be “deeply felt” around the world.

All the Queen’s children travelled to Balmoral, near Aberdeen, after doctors placed the Queen under medical supervision.

Besides UK, this is also a loss of Hong Kongers. Most of the HKers know the lyrics “There is a petty friend behind the coin, she is evergreen and her name is THE QUEEN” 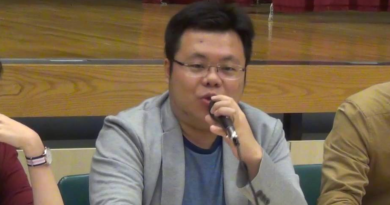 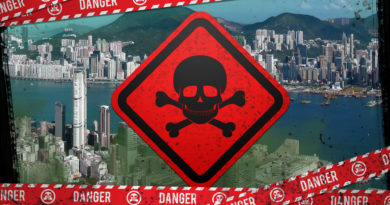