This article is an English translation of TOHK’s “G10生勇抗陸生遭罰” in Chinese.

Hongkongers are no “Sick men of Asia”! As we reach the anniversary of Hong Kong’s martial arts spiritual leader Bruce Lee on November 27, we have yet another incident where a single Hongkonger bravely faces off the masses in defiance. Two days ago (November 25) a Grade 10 student by the name of Terry Ng in Richmond, British Columbia had a brawl with numerous mainlander Chinese students at school, because Ng explained the Hongkongers’ plight and their strive for democracy and freedom on the streets of Asia’s World City in social studies class. Because of his vocalizing of the situation in Hong Kong, Ng became a target for mainlander students, who took action during lunchtime on November 25. A gang of mainlander students came up to Ng, shouting in foul language, to whom Ng duly ignored, until one from the gang kicked toward his groin. Ng immediately pushed that student away, and said mainlander student cornered him to a wall. In the end, the Hongkonger-Canadian decided not to back down and bravely defended himself.

As a result of school policy, Ng and the mainlanders were all suspended for three school days by the principal’s office. Ng’s mother wished to explain to the principal but was impeded by her limited English ability. Last night (November 26), she sought for interpreter help on “Canada Hongkonger” Facebook group and within two hours was able to find willing volunteers to assist. 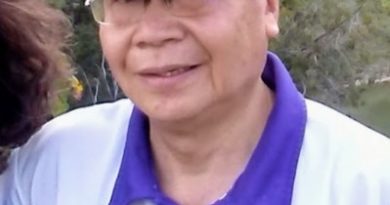 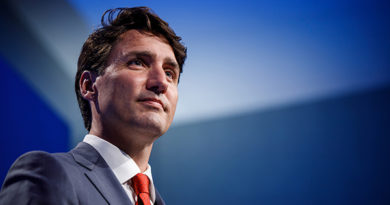