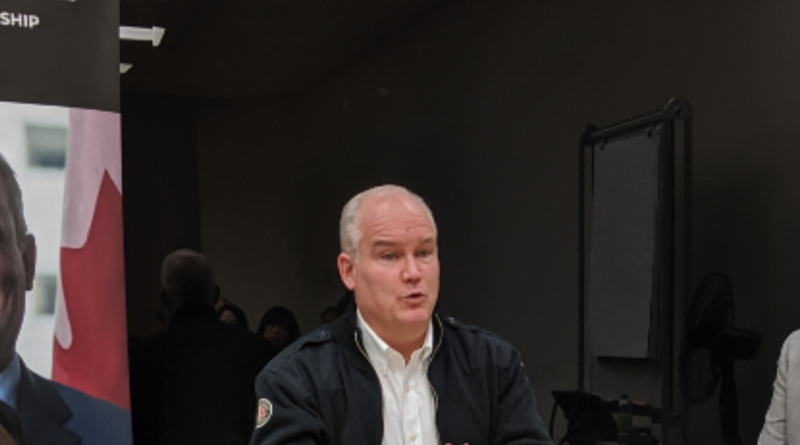 The history books will remember the Chinese doctors who sounded the alarm about COVID-19 (editor: Wuhan Coronavirus). At first, we did not believe them and were timid. But now, we will never look the other way again

Former British prime minister Winston Churchill’s 1946 description of the Soviet “Iron Curtain” descending upon Europe is often cited as the start of the Cold War, but it actually began in Canada a year earlier.

In September 1945, a Soviet cipher clerk working at the Russian embassy in Ottawa defected and told the RCMP that Russia was at war with its former allies. For days, Igor Gouzenko told his story to the media, government officials and police, but they refused to believe him. When he finally convinced someone at the RCMP, he was able to share his story with American and British intelligence agencies. What he revealed to them started the Cold War. With the world on the brink of a new Cold War with another repressive communist regime, this time in China, it is worth revisiting.

Communism only survives by erasing all political freedoms. Citizens cannot have diversity of opinion or religion, and certainly cannot have freedom of speech. China’s ability to endure the Second Cold War is entirely dependent on its ability to maintain its control over what the Soviets called their “near abroad.” In the near abroad, a hegemonic power needs uncontested political authority and the ability to crush dissent, in order to safeguard the “political consensus” that the Communist party demands at home. In the first 20 years of the Cold War, Russia had to put down insurrections in Czechoslovakia and Hungary, and cut off West Berlin from the rest of the world. Checkpoint Charlie became a symbol of the Cold War with the completion of the Berlin Wall in 1961.

China’s near abroad can be put into two spheres, the very near abroad of Hong Kong, Taiwan and Macau, and the peripheral near abroad of Singapore, South Korea, Japan and Vietnam. Hong Kong was a vulnerability to the Communist Party of China prior to COVID-19 (Wuhan Coronavirus). In the last five years, Beijing has made encroachments on Hong Kong’s autonomy, which sparked months of massive protests. Taiwan has been struggling for international recognition of its independence from China since the 1970s, with little help.

Encouraging academic and journalistic dissent in Hong Kong and Taiwan and supporting their engagement with free nations are key strategic imperatives for the West in a Cold War with China. How the next wave of anti-China protests in Hong Kong or Taiwan are treated by Western politicians and media will be among the first indicators of how serious the West’s new tone is with China.

China’s propaganda approach with the West is different than the one used by the Soviet Union, which used Western belligerence to maintain its control over its domestic audience. China’s strategy is one of influence and inertia. Quietly, in the academic and policy establishments of key Western nations, China has invested in research, as well as cultural and academic exchanges. Its long-term goal is to frame China’s dictatorship as largely benign. It also uses its influence to marginalize near abroad countries and to further its agenda through global bodies like the World Health Organization and the United Nations.

But inertia is the key. China wants Western countries to be timid. Its strategic foreign policy has been to make any criticism of the Communist Party of China seem unreasonable or even Sinophobic.

When Australia and the United States ramped up their rhetoric around China’s COVID-19 (Wuhan Coronavirus) response, the Communist regime released higher death numbers from Wuhan. Serious foreign intelligence experts believe the real death toll is still much, much higher than the Chinese Communist Party admits. Nonetheless, China knows that the increased numbers in Wuhan will allow some in the West to defend China’s efforts at transparency, while criticizing their own governments. The Chinese are banking on us looking the other way. How will China respond to sustained criticism from G7 countries? When will China realize we have cast off our timidity and decide that inertia is no longer a viable strategy?

By the 1970s, Western sanctions had hollowed out the Soviet economy. Ultimately, however, what brought down the Soviets was their inability to repair the catastrophic damage that began with the meeting of Igor Gouzenko and the RCMP. They were never able to rebuild trust once it was shattered and no Western country looked the other way again.

The history books will remember the Chinese doctors who sounded the alarm about COVID-19 (TOHK: Wuhan Coronavirus). They are the Igor Gouzenko of our generation. At first, we did not believe them and were timid. But now, we will never look the other way again.

Erin O’Toole is a member of Parliament and a candidate for the leadership of the Conservative Party of Canada. 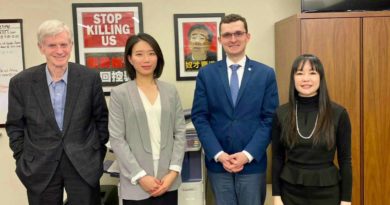 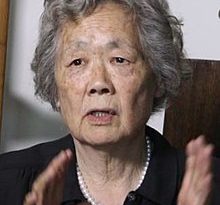