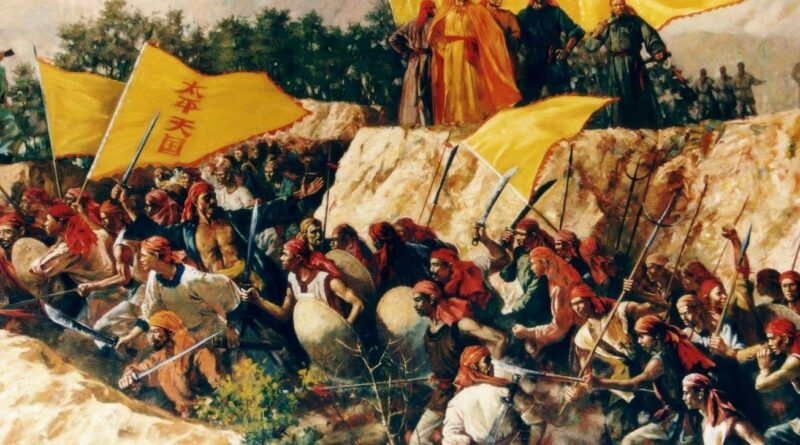 Former Gov. Sarah Palin (R-Alaska) said Thursday that Jesus Christ is a defender of the right to bear arms.

“Jesus would fight for our Second Amendment,” she wrote on her Facebook page.

“Taking concrete defense measures (i.e. arming ourselves) away from the good guys?” she asked. “Yeah…that…we don’t want that.

“Shoot, even the Lord said to take up arms and defend yourself and protect the innocent,” added Palin, who was a GOP vice presidential candidate in 2008.

“We’re expected to take responsibility to defend ourselves and to protect the innocent, certainly not relying on fallible leaders to do it for us.”

Palin then referenced Biblical scripture in defense of her position on gun rights protected by the Constitution.

Luke 22:36 depicts Jesus speaking with his disciples before his eventual crucifixion and resurrection as believed by Christians.

“[Jesus] said to them, ‘But now let the one who has the money bag take it, and likewise a knapsack,’” according to the English Standard Bible.

According to the passage, Jesus commands: “And let the one who has no sword sell his cloak and buy one. For I tell you that the Scripture must be fulfilled in me: ‘And he was numbered with the transgressors.’

“For what is written about me has fulfillment,’” the English Standard Bible added of Jesus’s words. “And [the disciples] said, ‘Look, Lord, here are two swords.’ And he said to them, ‘It is enough.’”

When Judas took “a band of men and officers from the chief priests and Pharisees” with “torches and weapons” to arrest Jesus, Simon Peter drew his sword and “smote the high priest, and cut off his right ear”. Jesus, however, said “unto Peter, Put up thy sword into the sheath: the cup which my Father hath given me, shall I not drink it?” (John 18:3-12 KJV), “for all they that take the sword shall perish with the sword”(Matthew 26: 52) . Many anti-Christ pastors and ministers make use of this line to persuade Christians to refrain from valorous or militant resistance against evil forces and dictatorships. Nonetheless, note that Jesus told Peter to put the sword back in its place rather than get rid of it. And the command has at least 2 significations.

1. Jesus was accepting arrest and death so that biblical prophecies could be

2. Jesus was warning Peter against fighting the whole band of armed officers alone lest that he would get killed (Barnes’ Bible Commentary).

In fact, while delivering his farewell speech to the disciples before going to the cross, he instructed the apostles to purchase weapons to carry for self-defense. To borrow the words of Mary Fairchild (2018), “He was preparing them for the extreme opposition and persecution they would face in future missions”:

And he said unto them, When I sent you without purse, and scrip, and shoes, lacked ye any thing? And they said, Nothing. Then said he unto them, But now… he that hath no sword, let him sell his garment, and buy one. For I say unto you, that this that is written must yet be accomplished in me, And he was reckoned among the transgressors: for the things concerning me have an end. And they said, Lord, behold, here are two swords. And he said unto them, It is enough. (Luke 22:35-38 KJV)

People frequently argue that it is wrong for Christians to exercise self-defense by referencing Jesus’ words in Matthew 5:38-42

38 Ye have heard that it hath been said, An eye for an eye, and a tooth for a tooth: 39 But I say unto you, That ye resist not evil: but whosoever shall smite thee on thy right cheek, turn to him the other also. 40 And if any man will sue thee at the law, and take away thy coat, let him have thy cloak also. 41 And whosoever shall compel thee to go a mile, go with him twain. 42 Give to him that asketh thee, and from him that would borrow of thee turn not thou away.

“However, to argue that it is wrong to defend yourself and others – even when it involves lethal force – is an abuse of this text and actually cheapens Christ’s words,” as stressed by Ben Giselbach (2014).

Here, Jesus is not speaking in terms of physical assault in Matthew 5:38-42, wherein one’s life or safety is jeopardized. Otherwise He would have used a different instance than a mere slap on the cheek. “Rather, Jesus is talking about insult and slander. Since most people are right-handed, how does one slap you on your right cheek if they are standing in front of you?” (Ben Giselbach 2014).  What we find in verse 39 is imagery of someone striking your right cheek with the back of their hand, which was an ancient humiliation (cf. Job 16:10; Lam. 3:30; Matt. 26:67; John 18:22; 2 Cor. 11:20). A smack on the face was demeaning and dishonoring (Crain n.d.:183). The point is this: when someone insults you, do not respond by insulting in return. The same is true for lawsuits for the purpose of selfish gain (v. 40), requests that are inconvenient to carry out (v. 41), and property rights when others have proper need (v. 42). Jesus, in Matthew 5:38-42, was simply not talking about self-defense. Albert Barnes wrote in his Matthew Bible Commentary, “Christ did not intend to teach that we are to see our families murdered, or be murdered ourselves, rather than to make resistance…all laws, human and divine, justify self-defense when life is in danger.”

The Old Testament endorses armed self-defense even more emphatically than the New Testament.

Calvary Chapel St. Petersburg elder Mike Wilsbach reminded Mary Fairchild (2018) that in the Old Testament, “the Israelites were expected to have their own personal weapons. Every man would be summoned to arms when the nation confronted an enemy. They didn’t send in the Marines. The people defended themselves.”

So, each man had a sword ready to be holstered and used when necessary.

Besides in Psalm 144:1, David wrote: “Blessed be the Lord, my rock, who trains my hands for war, and my fingers for battle…”

Apart from instruments of warfare, weapons were used in the Bible for the purpose of self-defense; nowhere in Scripture is this forbidden.

In the Old Testament, we find this example of God sanctioning self-defense:

“If a thief is caught in the act of breaking into a house and is struck and killed in the process, the person who killed the thief is not guilty of murder.” (Exodus 22:2, NLT)

God Himself even raised up leaders such as Gideon, Ehud, Jepthah, Samson, and Deborah to throw off with weapons and armed forces tyrannical governments. These leaders are well praised in the Book of Judges and Hebrews 11: 32. Ehud actually assassinated King Eglon of Moab, who oppressed Israel. 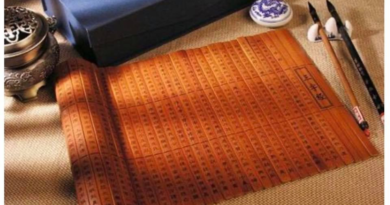 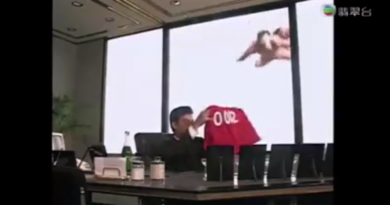