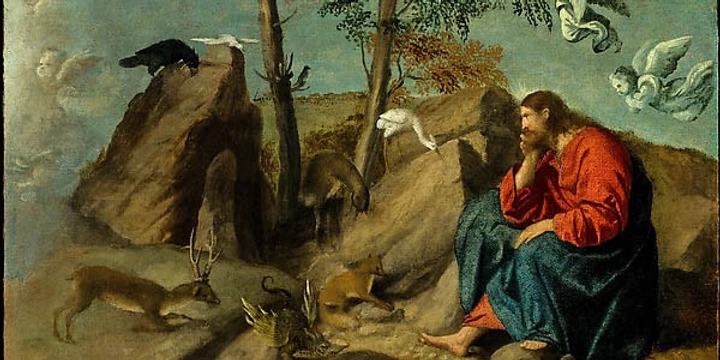 Jesus’s first deed after being baptized by John was not ministry amongst human beings, but triumphing over the partition between human and wild animals. “At once the Spirit sent him out into the wilderness, and he was in the wilderness forty days, being tempted by Satan. HE WAS WITH THE WILD ANIMALS, and angels attended him” (Mark 1:12-13). According to theologian Richard Bauckham’s “Jesus and the Wild Animals (Mark 1:13): A Christological Image for an Ecological Age,” the word “with” therein suggests a “peaceable companionship”. Contrastively, ancient Jews regarded wild animals as “threats to humanity” and “the world as conflict between the human world and nature.”

In Mark, Jesus harmoniously associates with the wild animals. They neither fear Him nor submit to Him nor serve Him. Jesus does not treat them as slaves or private properties. He does not terrorize or govern them. He does not domesticate them; he does not even see them as pets! The notion of humans selfishly dominating or ruling animals is totally absent here. He is just “with” them. The companionship between Jesus and the wild animals bears out the independent worth of animals and their unique status in the eyes of God. Instead of bringing them into the human society, Jesus allows them to be themselves in the wildness, affirming that animals should be left alone in Nature to share the Earth with us.

Source:
Richard Bauckham, “Jesus and the Wild Animals (Mark 1:13): A Christological Image for an Ecological Age.” In Green, Joel B & Max Turner, Jesus of Nazareth: Lord and Christ: Essays on the Historical Jesus and New Testament Christology, Grand Rapids: Eerdmans, 1994. 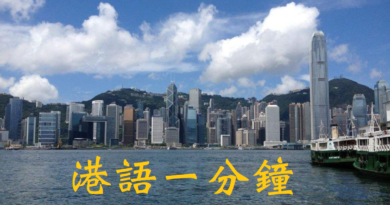 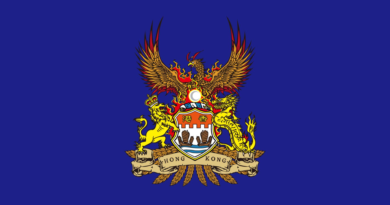 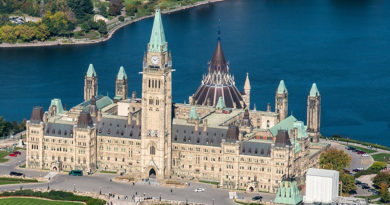