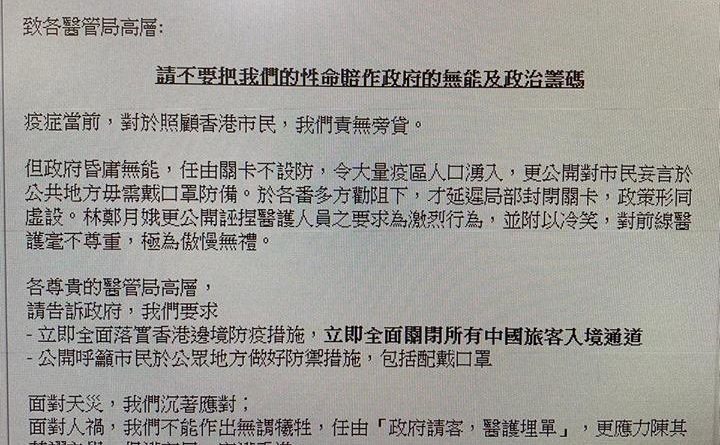 A letter circulated widely on Facebook today, signed as “A group of Ruttonjee Hospital frontline medical staff, penned by Dr. C.Y. Yung,” in harsh criticism of the government as “incompetent and incapable, and led to large amounts of people from infected areas to rush in.” They have requested that the government must close all Hong Kong border entries from Chinese travelers, otherwise they will escalate their action, including potentially a general strike.

According to a telephone interview conducted by Stand News, Dr. Yung stated that frontline medical staff and assistants are “those who want to strike the least” because of their obligation to their patients, and the purpose of using a strike as a threat is to deliver an strong message to urge the government to close off the borders and prevent overloading the local medical system. The details of the strike are organized by the Health Authority Employees Association or HAEA, a new union formed in late 2019 during the protests, and Dr. Yung believes that once the strike is underway, all non-emergency services will be halted, including outpatient services. Similarly, emergency services will also be affected to some degree.

In yesterday’s (January 28) press conference, Chief Executive Carrie Lam declared to halt issuing visas for mainlander visits, but have only closed six secondary ports of entry which comprises of a tiny fraction of the total inflow traffic into Hong Kong. Lam’s explained that with over 70% of the flow being Hong Kong citizens, closing the borders will bar access for Hongkongers from either entering or exiting. However, Yung doubts Lam’s explanation, stressing that their request specifically targets mainland travelers, and not on preventing or denying Hong Kong residents from entering or exiting.

HAEA has issued an ultimatum that should their “Five demands” including the borders closing to mainland travelers not be satisfied, they will begin collective action beginning on February 3, including a 2-stage walkout and strike.

【律敦治醫護聯署信】
The petition letter from the Ruttonjee Medical staff:

To the management of the Hospital Authority:

In the face of the epidemic, we are duty-bound to taking care of the citizens of Hong Kong.

But the incompetence of the government and letting our borders go unchecked, led to massive inflow of population from infected areas into our city. Furthermore, the government has recklessly declared to its citizens that masks are unnecessary in public spaces, and only after pressure from multiple parties have they partially closed off our borders with a delay, making the policy effectively useless. Carrie Lam has even slandered the demands of the medical staff as radical behavior with a cold snark on her expression, and has shown our staff only indignation and no sense of respect.

To our esteemed Hospital Authority executives,
Please tell our government, that our demands are:

In the sake of natural calamity, we should respond with a composed manner.
In the face of a man-made disaster, we cannot make any meaningless sacrifices and let “the government entertain, and medics pay the bill,” and we should rather shed light on the utter ridiculousness of their words and actions, protect our citizens, and protect Hong Kong.

If the government cannot make a timely reply, we do not exclude the possibility to participate in collective action by our union to demonstrate our intention and force. 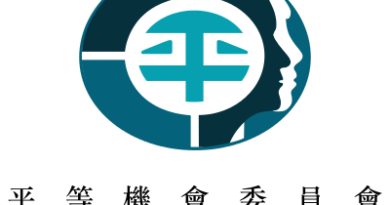 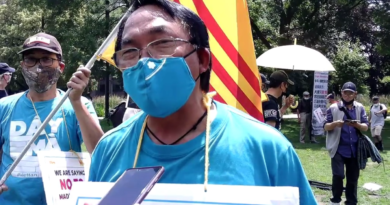