The 2019 Canadian election concluded recently and a pro-communist China prime minister was re-elected. The two Canadians who were imprisoned by the CCP still have no hope of being released or saved. The sales license for Canadian pork and rapeseed oil in China is most certainly going to remain revoked. Pro-dictatorship organizations that have infiltrated Canada continues to invite members of Parliament to participate in their events while members of Parliament will continue to violate their code of conduct and attend events held by organizations associated with unsavoury nations.

The mainstream society in Canada has no clue nor care about the CCP’s infiltration and manipulation of Canada’s internal affairs. Taking action to aid Hong Kong’s struggle for freedom is not on the mainstream’s agenda due to the lack of direct relevance to Canadian’s daily lives.

The problem lies with the distance between news and the audience. The lack of relevance of the Hong Kong’s fight to the daily lives of Canadians makes it hard for Hong Kong’s fight to resonate with the mainstream population. Engagement on the issue with the mainstream is weak and is stuck at the stage of “I’m aware, but it’s none of my business”. This lack of direct relevance makes it hard to ask for support, even if it is signing a petition and doesn’t cost money.

The result of the Canadian election is only a microcosm of the overseas front for Hong Kong’s fight for freedom. As the international front in support of Hong Kong, we must first identify local issues, local instances of CCP intervention, red capital dictating actions that go against local the core values of the Canadian mainstream, and reveal the true intentions of the CCP and how it will affect the lives of democratic societies. Once an issue becomes a mainstream social issue,  regardless of which party is elected into government, they will need to respond.the government, regardless of the party elected, will need to respond. 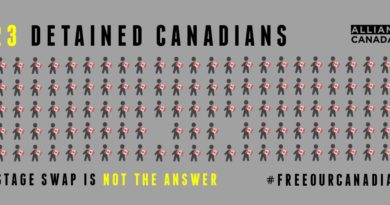 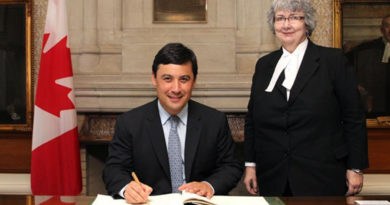 PRO-DEMOCRACY CONSERVATIVE RE-ELECTED TO THE HOUSE 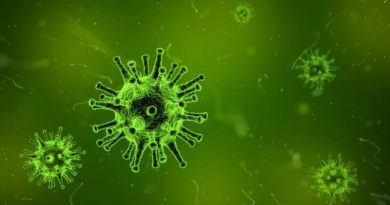