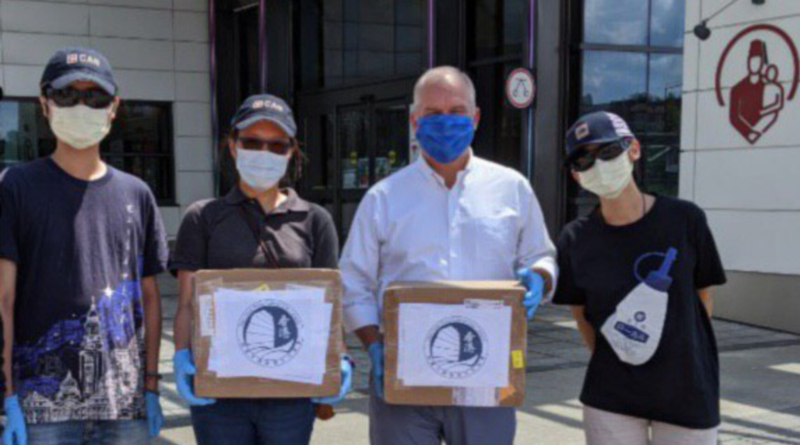 Conservative leader candidate Erin O’Toole MP supports the action. He is one of the leaders in resisting against Chinese regime, who support brave activists in Hong Kong. NHKCC thanks O’Toole on behalf of Hong Kong asylum seekers since O’Toole wrote an article in National Post and spoke for asylum seekers. O’Toole and Conservatives also work in Young Talent Scheme, which give a lifeline to HK youths who do not have BNO. O’Toole keep communicate with Canadian Hong Kongers, including some “meet and greet” events assisted by NHKCC. 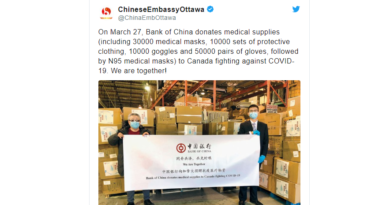 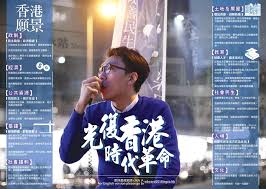 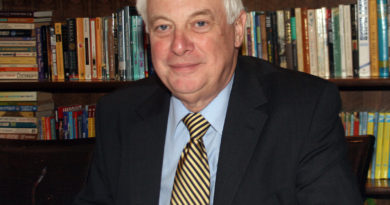