BREAKING: On 7.21, a cross-party group of 17 MPs sent an open letter to the Canadian Prime Minister urging for sanctions

Hong Kong Watch has helped co-ordinate an open letter to the Canadian Prime Minister from a cross-party group of 17 Members of the Canadian Parliament urging the Government to sanction Hong Kong and Chinese officials involved in human rights abuse in the city.

Hong Kong Watch is campaigning for governments like Canada, the UK and the US, who have raised concerns about the National Security Law to follow through with
sanctions. International collaboration is needed to stand up for Hong Kong.

Thanks Members of Parliament of Canada for #standwithhongkong 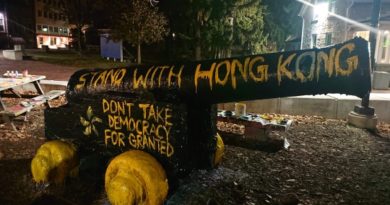 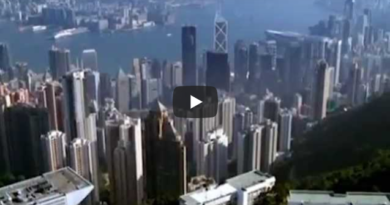 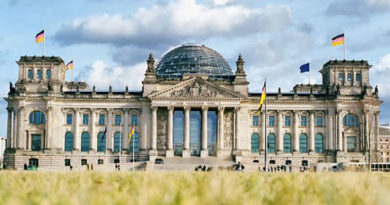